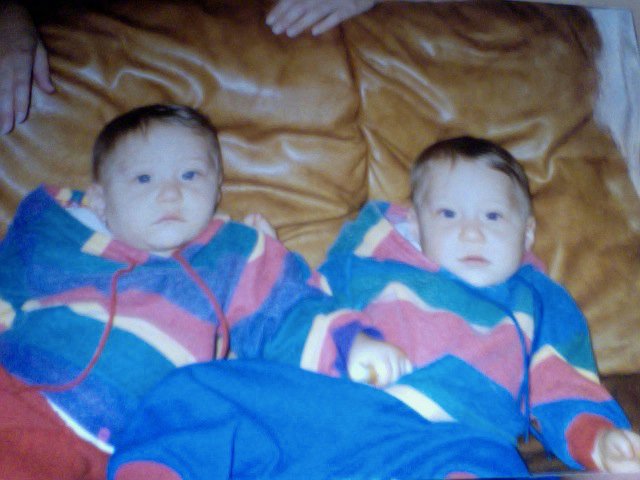 When Andrew Goldfarb was 14, he and his brother Zach wondered whether they were, in fact, identical twins.

As newborns, the boys looked alike, and there seemed to be no need to perform genetic testing to determine whether they were among the one-third of twins who have identical DNA. “When I look at our infant photos, I still can’t tell who is who,” says Andrew, a senior biology major.

Everyone in their world seemed to accept that they were identical, but as the boys got older and learned about DNA testing, they wanted an official confirmation. Andrew and Zach swabbed their cheeks and sent DNA samples to a genetics company for comparison. To no one’s surprise, the results came back “identical.”

“That was my first aha moment that genetics really interested me. It made real the concept that my brother and I had the same DNA,” says Andrew. “Pursuing biology stayed in the back of my mind and I realized there wasn’t a topic in school that interested me more.”

Once at TCNJ, Andrew took part in MUSE, the college’s summer research program, where he examined differential gene expression in crabs and then worked full-time in the human genetics department of Leiden University in the Netherlands for seven months his sophomore year. The summer before senior year, he interned at Harvard at the crossroads of genomics and th 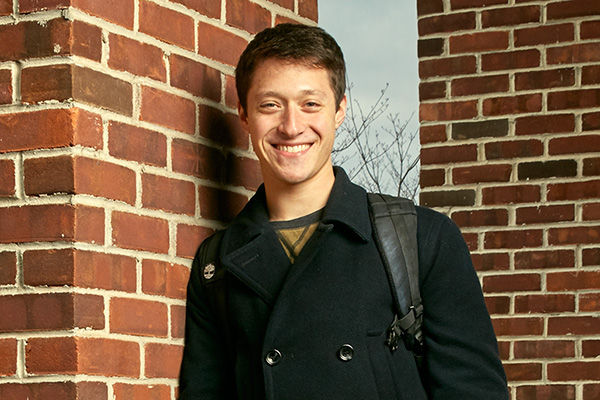 Andrew, by now developing a love for globetrotting, managed to squeeze in more science travel, first to Berlin, Prague, and Warsaw. He received honors credit for the trip, which included visits to four concentration camps. He then created a presentation for his peers about eugenics and communicated how biology can be applied to the historical significance of the Holocaust. For his final trip, he went to the Galápagos Islands, where he gained a new outlook on biology in the land of Darwin.

Andrew plans to enjoy his first summer after graduation “doing nothing.” (Actually, he mentioned catching up on running.) In the fall, he begins postgraduate life at Harvard’s PhD program in biological and biomedical sciences, his next step on the road to becoming a research scientist.